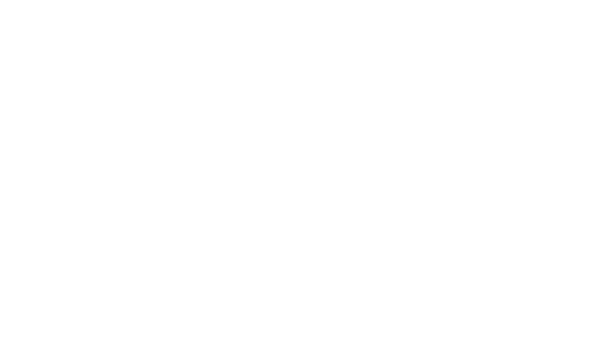 The fertilization process is something people know on a very superficial level, but there is so much more than just knowing that the sperm reaches an ovule and fertilizes it, in order to begin the fetus’ formation process. On this VR video you will be witness of the fertilization process with deep detail, including a small part of the fetal development, so you can be able to understand the entire cycle for which the sperm goes through until its final destination inside the uterus.

This miracle of life movie in 360° will let you look around from the moment the sperm starts traveling through the uterus canal until the ovule is fertilized, as well as how fetal development begins with the first division of the egg, and how the fetus starts forming. It is a very interesting VR material to see and it is perfect for educational purposes. Watch the miracle of life in 360.

This website uses cookies to improve your experience while you navigate through the website. Out of these, the cookies that are categorized as necessary are stored on your browser as they are essential for the working of basic functionalities of the website. We also use third-party cookies that help us analyze and understand how you use this website. These cookies will be stored in your browser only with your consent. You also have the option to opt-out of these cookies. But opting out of some of these cookies may affect your browsing experience.
Necessary Always Enabled

Any cookies that may not be particularly necessary for the website to function and is used specifically to collect user personal data via analytics, ads, other embedded contents are termed as non-necessary cookies. It is mandatory to procure user consent prior to running these cookies on your website.